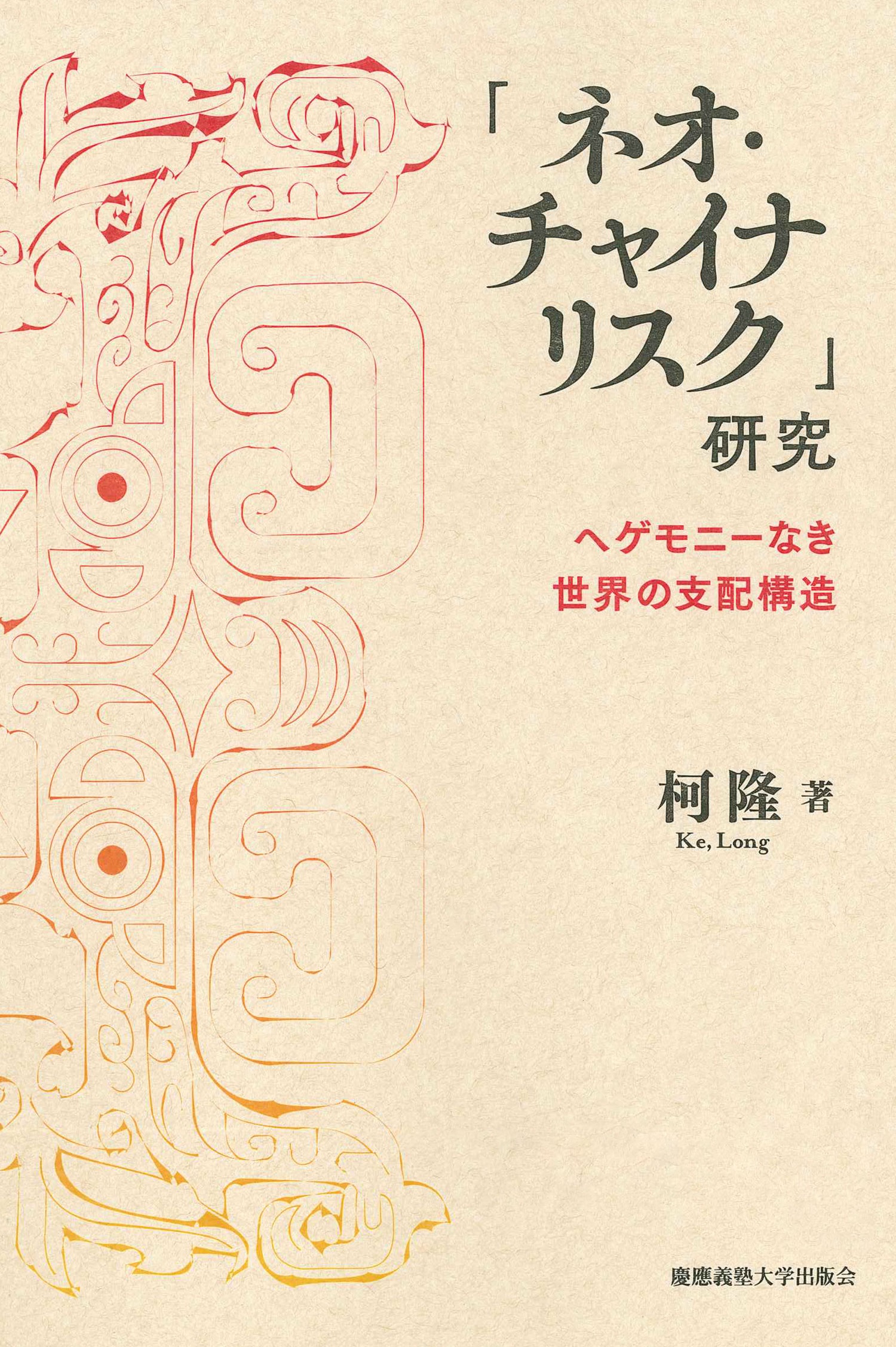 Senior Fellow Ke Long’s just-published book (in Japanese) on the changing face of “China risk” analyzes the impact of China’s global dominance from both inside and outside the world’s second-largest economy.

In Neo Chaina risuku: Hegemoni naki sekai no shihai kozo (The Changing Face of China Risk: A Non-Hegemonic Strategy for Global Dominance), Ke notes that the term traditionally referred to business risks that foreign companies faced when operating in China, but as the country has extended its global reach, the risks have become more geopolitical, leaving industrial democracies to wonder whether the day may soon come when Beijing unilaterally sets the global agenda.

Inside China, the consolidation of power under President Xi Jinping carries its own risks, Ke points out, since authoritarian measures could trigger a popular backlash, exacerbate wealth gaps, sap the economy of its vigor, and stifle cultural development.