Symposium on the “Frontiers of Economics and Implications for Policy Studies”

To welcome noted economist Kiminori Matsuyama to the Tokyo Foundation for Policy Research as Chief Scientific Adviser, a symposium was held on December 6, 2018, on the theme of the “Frontiers of Economics and Implications for Policy Studies.” Matsuyama is Professor of Economics at Northwestern University in the United States.

About 70 invited participants from universities, research institutes, government agencies, and news organizations attended the forum to discuss key issues confronting Japan and to explore new frontiers in the field of economics.

In his opening remarks, Matsuyama identified his primary role at the Foundation to be to (1) attract outstanding researchers from Japan and elsewhere to work at the Tokyo Foundation for Policy Research, (2) create an environment conducive to rigorous, high-quality research, (3) communicate the work of the Foundation to a global audience, and (4) convince young researchers and graduate students that public policy is an attractive area of study.

Should Japan Expand the Acceptance of Foreign Workers?

In the first of three presentations, Kunio Okina of Hosei University examined one of the biggest questions confronting Japanese society today—whether or not to admit more foreign workers and immigrants into the country. He noted that not enough economic and interdisciplinary analysis was being conducted on this important topic. 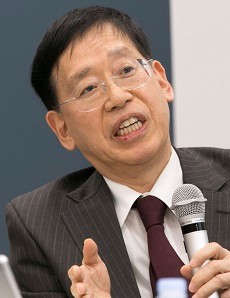 The number of foreign workers in recent years has far exceeded forecasts made by the National Institute of Population and Social Security Research, and Okina said that this suggests a need to revise current projections for population decline and rising shares of elderly residents.

He identified the four main issue of the immigration debate as being (1) the distinction between skilled workers, who can be expected to help boost productivity, and unskilled laborers, who acceptance could discourage companies from investing in new technology and thus impede productivity improvement; (2) impact on the nursing care industry, where the presence of foreign workers can relieve labor shortages but may also prevent general wages from rising; (3) implications for fiscal sustainability, as foreign workers will need to be given social security coverage; and (4) the need to strike a balance between respect for diversity and support for assimilation. 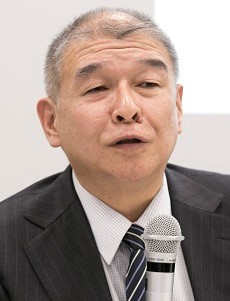 Hitotsubashi University’s Makoto Saito examined the relationship between Japan’s persistently low inflation rate, monetary policy, and market trends. He focused on the divergence between actual prices and (1) the increasing quantity of money since the late 1980s, (2) the growing scale of government bond issues since the mid-1970s, and (3) the rising yield curve suggesting a moderate rate of inflation. Prices have not behaved in accordance with such standard tools for understanding nominal prices as the quantity theory of money, the fiscal theory of the price level (FTPL), and projections of the expected inflation rate based on the yield curve

This seeming contradiction can be explained as a product of the thinking that there remains a slight possibility of a sharp and sudden upturn in prices. Because the current political and economic environment is unlike the immediate postwar years, when Japan was under Allied Occupation and had a closed economic system, it is unable to erase its debts through runaway inflation. It must, rather, resolve its debt problem over time, as Britain did in the nineteenth and twentieth centuries.

A Wrongheaded Approach to Regional Revitalization? 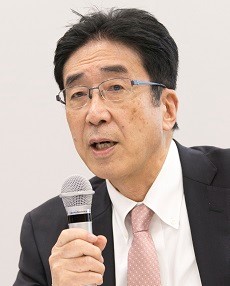 He pointed to data suggesting that the overconcentration of resources in Tokyo may be a myth; in terms of the growth rate, Tokyo lagged behind other major urban centers, such as Sapporo and Hiroshima. The movement of workers to urban areas, Hatta said, was a natural consequence of the shift in the industrial structure from the primary to the tertiary sector and to the evolution of the automobile. He further suggested that efforts to channel resources from the city to the regions was a factor behind Japan’ economic slowdown since 1974.

While the government’s regional revitalization policy assumes that overconcentration is to blame for the declining birthrate, Hatta provided data showing that the total fertility rate remains unchanged even when young people move out of Tokyo, adding that lower population growth will not lead to a decline in productivity. Many local authorities do not encourage an influx of elderly residents for fear that their healthcare cost burden would rise, thus impeding the movement of people to the regions despite lower real estate prices. This can be overcome by shifting financing responsibilities for the national health insurance plan to the national government.

During the ensuing panel discussion, suggestions were made that think tanks may have a role in not just offering policy proposals backed by rigorous economic research but also in advancing new areas of economic research to meet real-life policy needs. 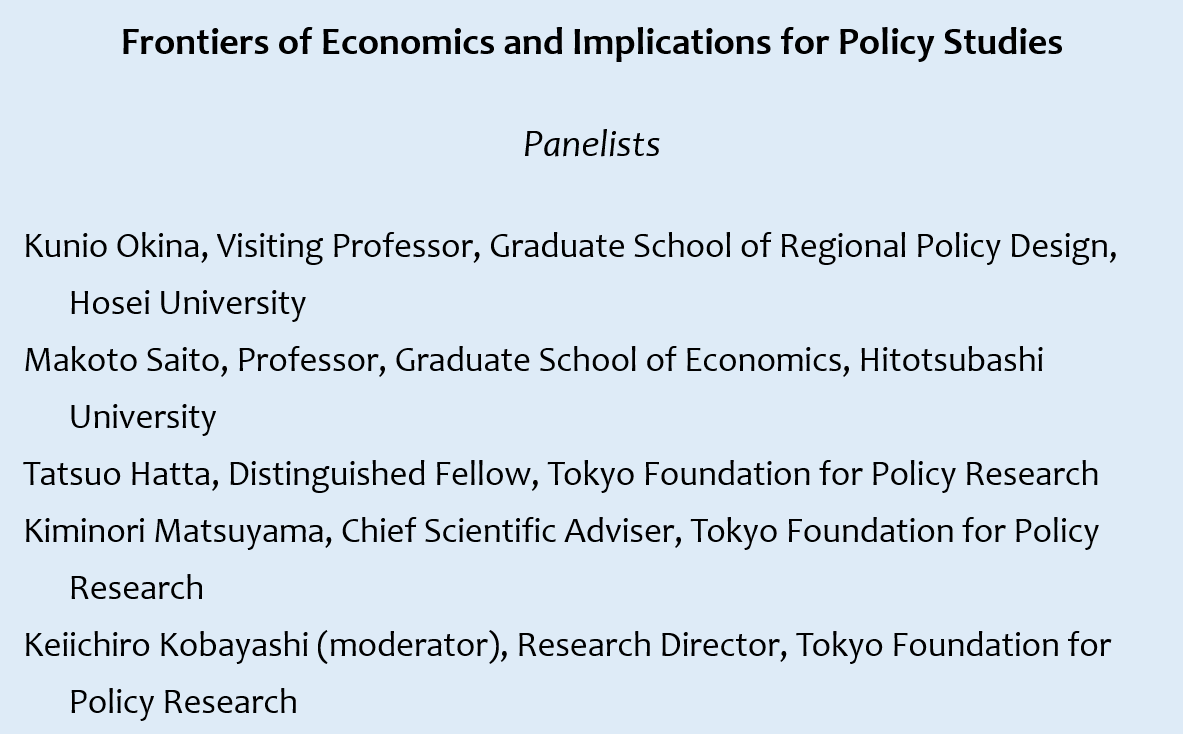